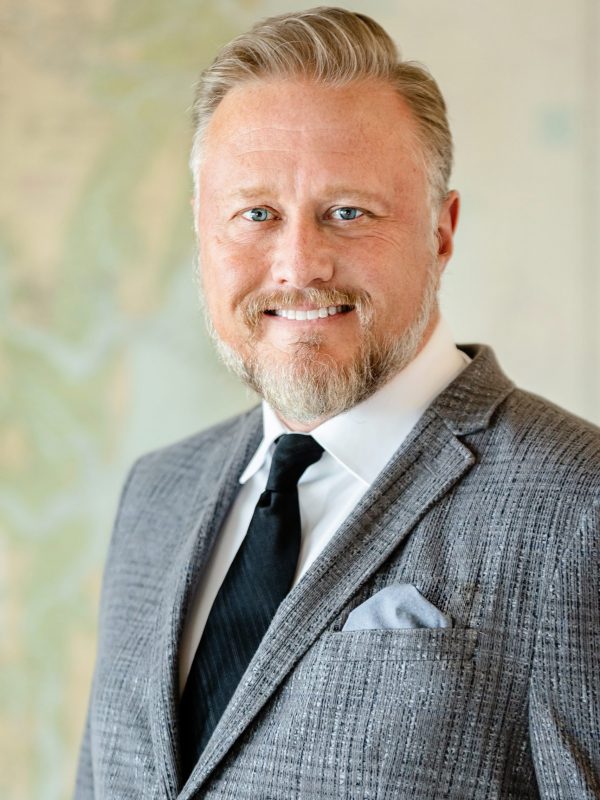 We cannot make the Gospel any better, but we can certainly make it louder. That is the purpose of Maximum Life is to make and equip followers of Jesus Christ by turning media into a megaphone. Every dollar you give serves that purpose.

Zach Terry is a senior pastor and a mentor for ministry leaders, business people, families, and individuals worldwide. He has served as an advisor to Senators, Congressmen, and Presidents.

In 1995 Maximum Life, Inc. was established as a media ministry tasked with amplifying the principles taught by Pastor Zach to a larger audience.

This same programming is also online at ZachTerry.com, the Maximum Life Podcast, YouTube, and numerous ancillary outlets. The Maximum Life with Zach Terry Podcast has generated over 78,000+ unique downloads, with thousands viewing his sermons online and in person.

Pastor Zach is the author of Our Fight: Survive and Thrive in Spiritual Warfare and has been featured as a regular contributor in the Alabama Baptist Newspaper, Lifeway’s Stewardship Podcast, the Florida and the Baptist Foundation Podcast.

Pastor Zach has served as a speaker at the Florida, Georgia and Alabama Baptist Pastor’s Conferences and Annual Conventions to over 3500 Pastors. He has spoken to over 80,000 teenagers at student conferences over the last 25 years.

Each year Pastor Zach leads educational and inspirational trips to Israel, Greece and (soon) Egypt, causing Connect Faith to select him as one of their top, “Agents of Change”. His home base is an island off the coast of Northern Florida, making it a perfect conference destination for family retreats, pastoral training, and the like.

The Southern Baptist Theological Seminary, where Zach received his Master’s degree and is currently working toward his Doctorate in Executive Leadership, selected him as the recipient of the Westminster John Knox Press Award for excellence in preaching and teaching the Christian scriptures.

A leader of leaders, Zach invests considerable time with Pastors, training them for more effective service. He has spoken at Pastor’s conferences internationally in Honduras, Guatemala, and Belize.

Pastor Zach was invited to serve as an assessor for those hoping to become church planters through the North American Mission Board of the Southern Baptist Convention. Most recently he’s been invited to serve on the board of directors with the Florida Baptist State Board of Missions which oversees the largest and most influential body of Baptists anywhere in the world. He’s a part of the exclusive “Large Church Roundtable,” where thriving Pastors gather annually to encourage one another and to strategize for the future.

Zach has been invited to give the invocation for numerous sporting events like the Lucas Oil Racing series.

Pastor Zach has met with State and National leaders both at home and abroad. In 2019 Pastor Zach served as an ambassador with, “One More Child” to meet with Guatamalan President and First Lady Morales to help end Human Trafficking. In 2020, Vice President Mike Pence invited Pastor Zach to the White House to work with a group of Christian leaders to further religious freedom throughout the United States. In 2022 Pastor Zach stood at the lectern of the Florida Senate to pray over the state leaders for their opening session.

The Maximum Life Board of Directors

MAXIMUM LIFE INC. is committed to ensuring the security of your personal information. To prevent unauthorized access, maintain data accuracy, and ensure the proper use of information, we have established and implemented appropriate physical, electronic, and managerial procedures to safeguard and secure the information we collect online.

Within the MAXIMUM LIFE INC. website, there may be links to third party websites. MAXIMUM LIFE INC. is not responsible for the content, privacy policies, or security of these sites. We encourage you to read their privacy statements, as they may differ from ours.

The MAXIMUM LIFE INC. website uses Google Analytics, a web analytics service provided by Google, Inc. Google Analytics uses cookies to help us analyze how users use our website. The information generated by the cookie about your use of the website includes your IP address. This information will be transmitted to and stored by Google on its servers. Google will use this information for the purpose of evaluating your use of the website, compiling reports on website activity, and providing other services relating to Internet usage. Google may also transfer this information to third parties where required to do so by law, or where such third parties process the information on Google’s behalf. By using the MAXIMUM LIFE INC. website, you consent to the processing of data about you by Google in the manner and for the purposes set out above.

RETURN POLICY:Products are provided via third party vendors. Each return must be handled through the supplier.